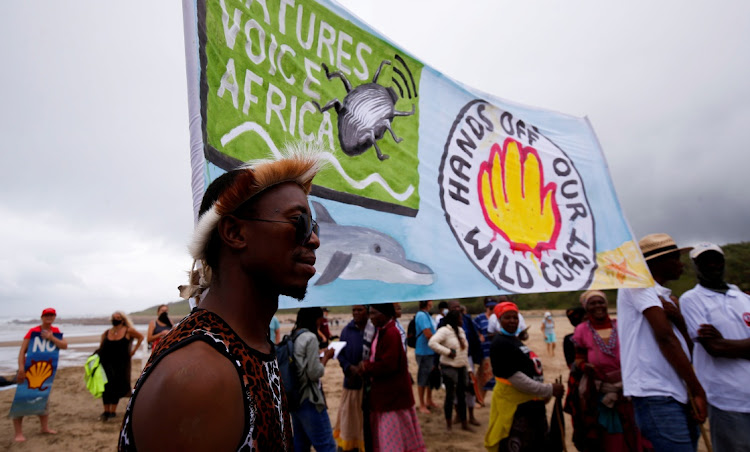 Shell will have to call a halt to its seismic survey along the ecologically sensitive Wild Coast after the high court in Makhanda today interdicted it from proceeding.

Judge Gerald Bloem on Tuesday morning interdicted Shell from continuing with the survey which kicked off on December 2.

Richard Spoor Attorneys and the Legal Resources Centre acting on behalf of the Dwesa-Cwebe, Amadiba, and Port Saint Johns communities, as well as environmental organisations, argued last week that the seismic surveying was devastating to the marine environment as well as harmful to communities’ rights and reliance on the sea for sustenance, income and cultural practices.

Shell warned during legal arguments that if the interim interdict was granted it might have to walk away from the entire operation, including the possibility of extracting any oil and gas which might have been found during the controversial seismic survey. It said its losses would amount to some R1bn.

Shell and mineral resources and energy minister Gwede Mantashe were ordered to pay the legal costs of the application.